Follow Blake Koch behind the scenes between the Phoenix Motor Speedway week 4 race and the week 5 Drive4Clots.com 300 at the Auto Club Speedway in Fontana, California.

Blake Koch and the No. 8 AQUAhydrate Camry qualified 21st Saturday morning and was ready to race in the 300-mile race that afternoon. Early into the race, Koch was quiet on the radio and was scored in the 25th position. After reporting that his Camry was getting loose in traffic in turn one, Koch’s spotter told him to run a lower lane. When the first caution flag was shown, Koch came to pit road for four tires and fuel. Jumping three positions on the restart, Koch was scored in the 19th position when the second caution flag was shown and he pitted for fuel only. After the third pit stop of the day, Koch reported a throttle issue and was scored in the 22nd position. Blake Koch advanced three positions and finished the race 19th. 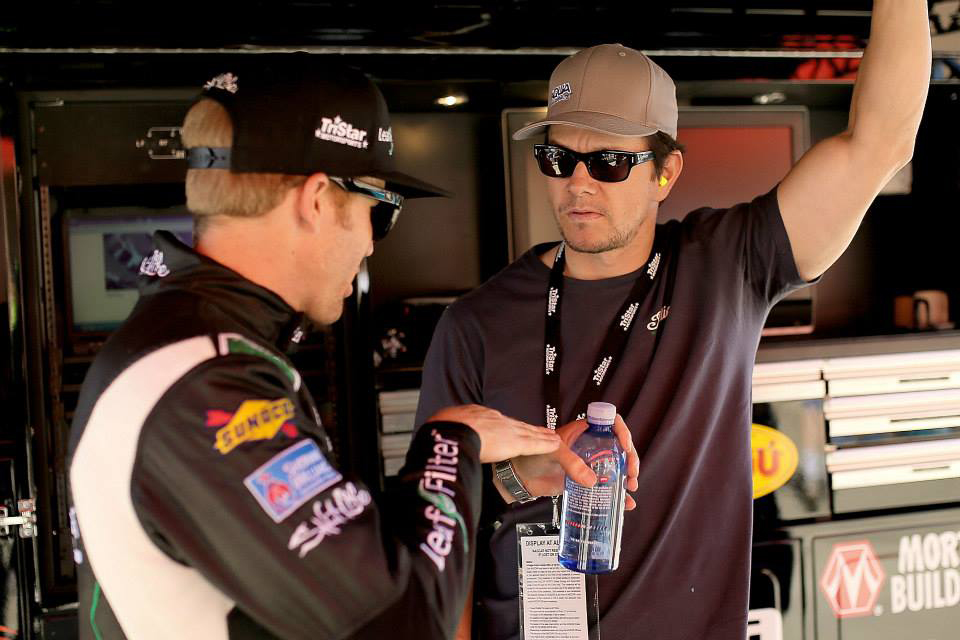