“After a good 2014 season, I am excited to be back with TriStar Motorsports for the 2015 season,” said Koch. “I am looking forward to working with Bruce Cook and the No. 8 crew and can’t wait to get to Daytona.”

Look for additional announcements regarding the No. 8 Toyota Camry sponsor in the upcoming weeks.

TriStar Motorsports NC, LLC currently fields Toyota Camry’s in the NASCAR XFINITY Series for Mike Bliss, Cale Conley, Blake Koch and David Starr. Located in Mooresville, North Carolina, TriStar Motorsports has competed in the NASCAR Nationwide Series since 2010; fielding cars for some of NASCAR’s top drivers including Tony Raines and Jason Keller .To find out more information about TriStar Motorsports please visit www.tristarmotorsportsnc.com, like us on Facebook and follow us on Twitter.

Original press release can be found on the TriStar website. 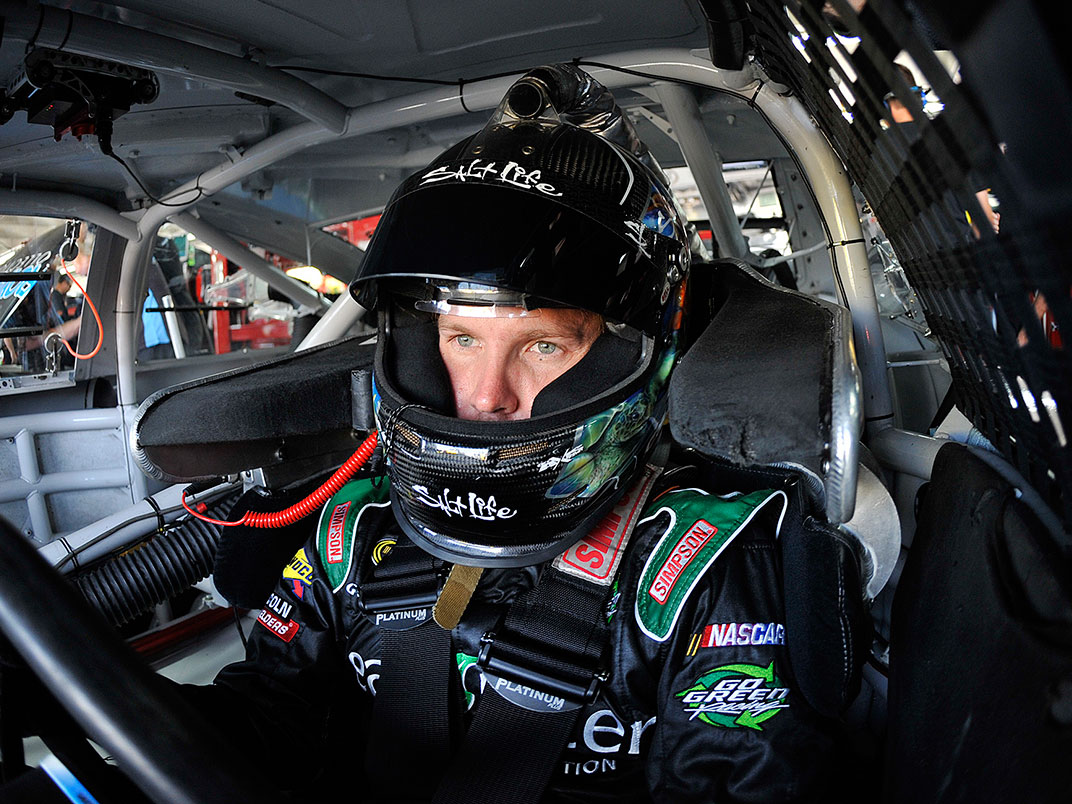