The Kaulig Racing Race Report was back for another installment on WKYC this weekend. Matt Kaulig, owner of the NASCAR XFINITY team, Kaulig Racing, gave his report straight from Michigan International Speedway. Check out this week’s installment now:

If you weren’t able to catch the full broadcast, here’s what you missed:

The NASCAR XFINITY season is certainly heating up, so be sure to tune in to WKYC weekly for the Kaulig Racing Race Report. The team’s next stop is Iowa Speedway. Don’t forget to keep looking out for the Spotlight on Success segment as well! 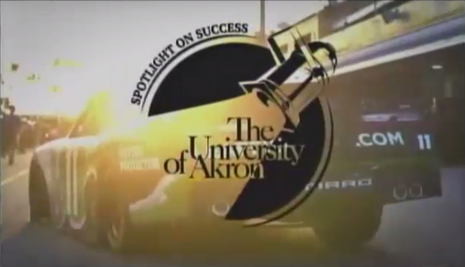