MIAMI, FL (November 11, 2014) – LeafFilter™, the #1 rated gutter protection system in the nation, is excited to announce its sponsorship of the No. 32 Ford Fusion stock car at NASCAR’s Ford EcoBoost 400 Race on Sunday, November 16, 2014, as part of Ford’s Championship Weekend.

“We are pleased to continue our sponsorship with Go Green Racing and that Blake Koch will be piloting the No. 32 LeafFilter Ford for the upcoming Ford EcoBoost 400,” states Matt Kaulig, owner of LeafFilter North, Inc. “It is exciting for the entire LeafFilter™ team to be a part of Ford’s Championship Weekend as driver’s race for the Sprint Cup.”

Blake Koch is scheduled to drive the No. 32 LeafFilter Ford Fusion at the Homestead-Miami Speedway. Koch began his racing career at the age of 22. Prior to transitioning into the NASCAR arena in 2008, Koch raced on two wheels and was considered one of the top motocross competitors in Florida.

“I am super excited to get back behind the wheel in the Sprint Cup series. I am even more excited to have LeafFilter back on board. They are a great sponsor and just a great group of people to be around. Looking to get them a good finish in Miami, and end the season on a high note,” Koch mentions of the upcoming race.

The Ford EcoBoost 400 is the finale to a three part consecutive series at the Homestead-Miami Speedway to crown the Sprint Cup Champion. The race will be televised nationally on ESPN at 3:00 PM EST on Sunday, November 16th.

LeafFilter is the #1 rated gutter guard system by two leading consumer publications. LeafFilter’s design features a surgical-grade, stainless steel micromesh gutter protection system. The openings within the stainless steel micromesh are specifically sized so that only water is channeled into the gutters. With 23 locations nationwide, LeafFilter™ North, Inc. has installed more than 19 million feet of gutter protection on homes throughout the United States. For more information about LeafFilter™ Gutter Guards, visit http://www.leaffilter.com/nascar or call (800) 290-6106. 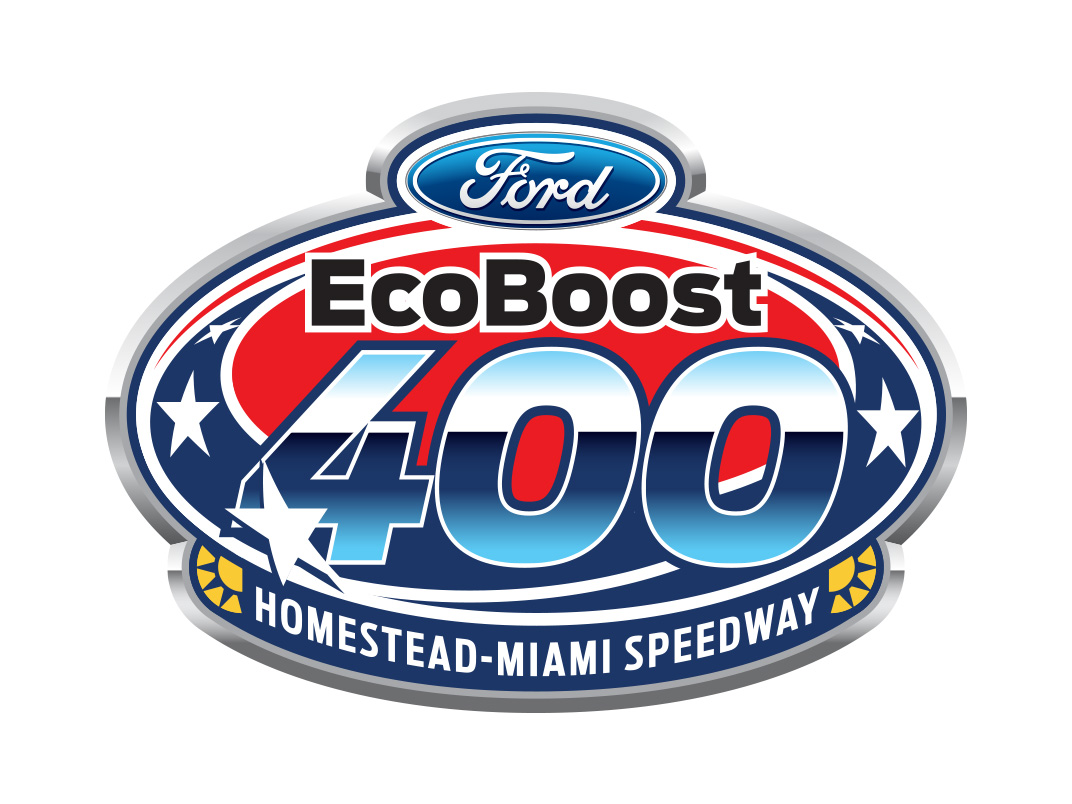